Lothagam North Pillar Site was built by eastern Africa’s earliest herders some 5,000 to 4,300 years ago, and may have taken 900 years to complete. The central burial mound (front) contained an estimated 580 individuals, buried side-by-side without regard for age, gender or class.

Lake Turkana is no newbie when it comes to Archaeological sites. Koobi Fora was the first one to put the lake on the Map with such iconic finds as Australopithecus anamensis, Australopithecus boisei, to name but a few of the Hominin fossils that have had archaeologists running to the site since 1968. The little known Lothagam North Pillar Site though has had scientists baffled since the 60’s at the sheer size of the structure. This kind of monumental architecture has previously been associated with societies governed by strict hierarchies such as ancient Egypt. At only a few feet high apiece, the site’s eponymous pillars might not stand as tall or as opulent as other burial monuments of antiquity, like the Great Pyramid of Giza in Egypt or the Mausoleum of Maussollos in what is now Turkey — and that’s what makes them remarkable.
About 5,000 years ago, a tribe of roving herders paused by a lake in what is now Kenya to bury their dead. After more than 450 years of digging into bedrock, piling up sandstone slabs and ritually burying generation after generation of the deceased, the tribe completed what researchers now consider the earliest and largest monumental cemetery in eastern Africa

Lothagam North was a monument built for the people, by the people. Here, the honored dead are not merely emperors and elites, but rather tribe members of every age and gender, buried side by side without discrimination. The Lothagam North Pillar Site is the oldest of six known monument sites built near Lake Turkana, in Kenya, between 4,000 and 5,000 years ago — a time when diminished rainfall led to retreating shorelines that revealed new, fertile plains for herbivores to feed on. 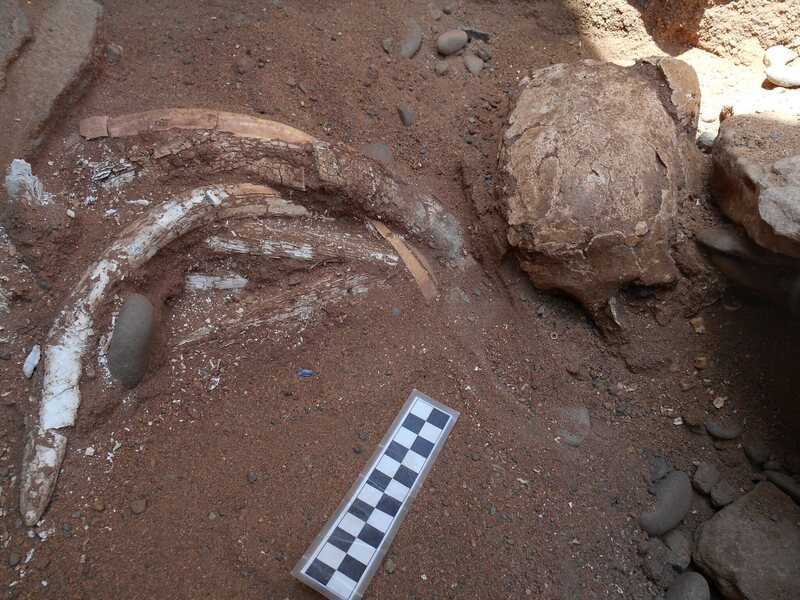 In the midst of this environmental shift, culture changed as well. The first herding tribes had just begun spreading into eastern Africa, the researchers wrote in the study. Here, the tribes were forced to develop new technologies, new strategies for survival and new forms of cultural expression. 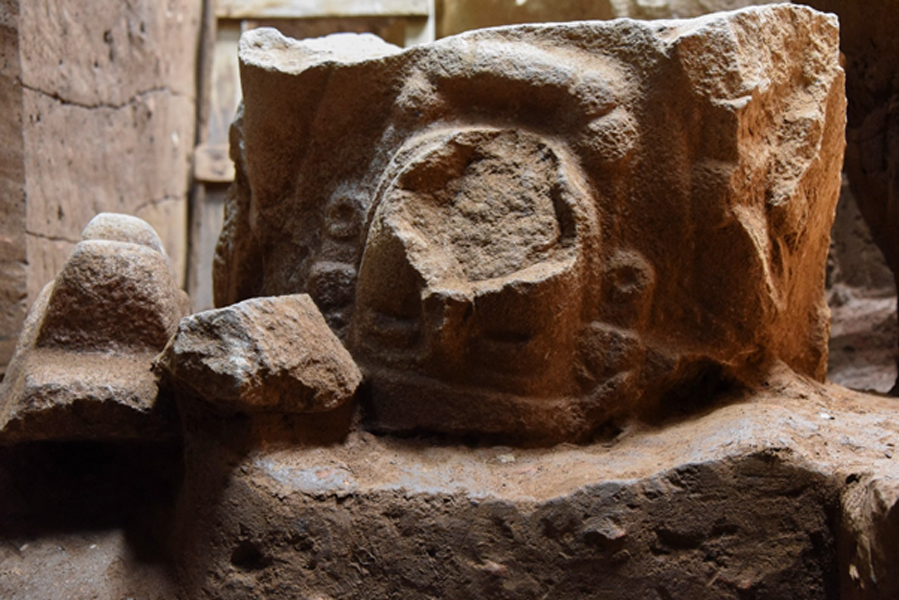 The construction of the Lothagam North Pillar Site — essentially a public cemetery — was likely one form that expression took. Many of the estimated 500-or-so residents of Lothagam North Pillar Site were buried in colorful ornamental jewelry. Archaeologists found more than 300 stones and beads in the central burial mound.The centerpiece of the site is a raised stone platform roughly 100 feet (30 meters) in diameter, capped with monolithic basalt and sandstone columns hauled from nearly 1 mile (1.6 kilometers) away. Within this platform is a burial chamber that may have once held up to 580 individuals in tightly packed graves, the researchers wrote. 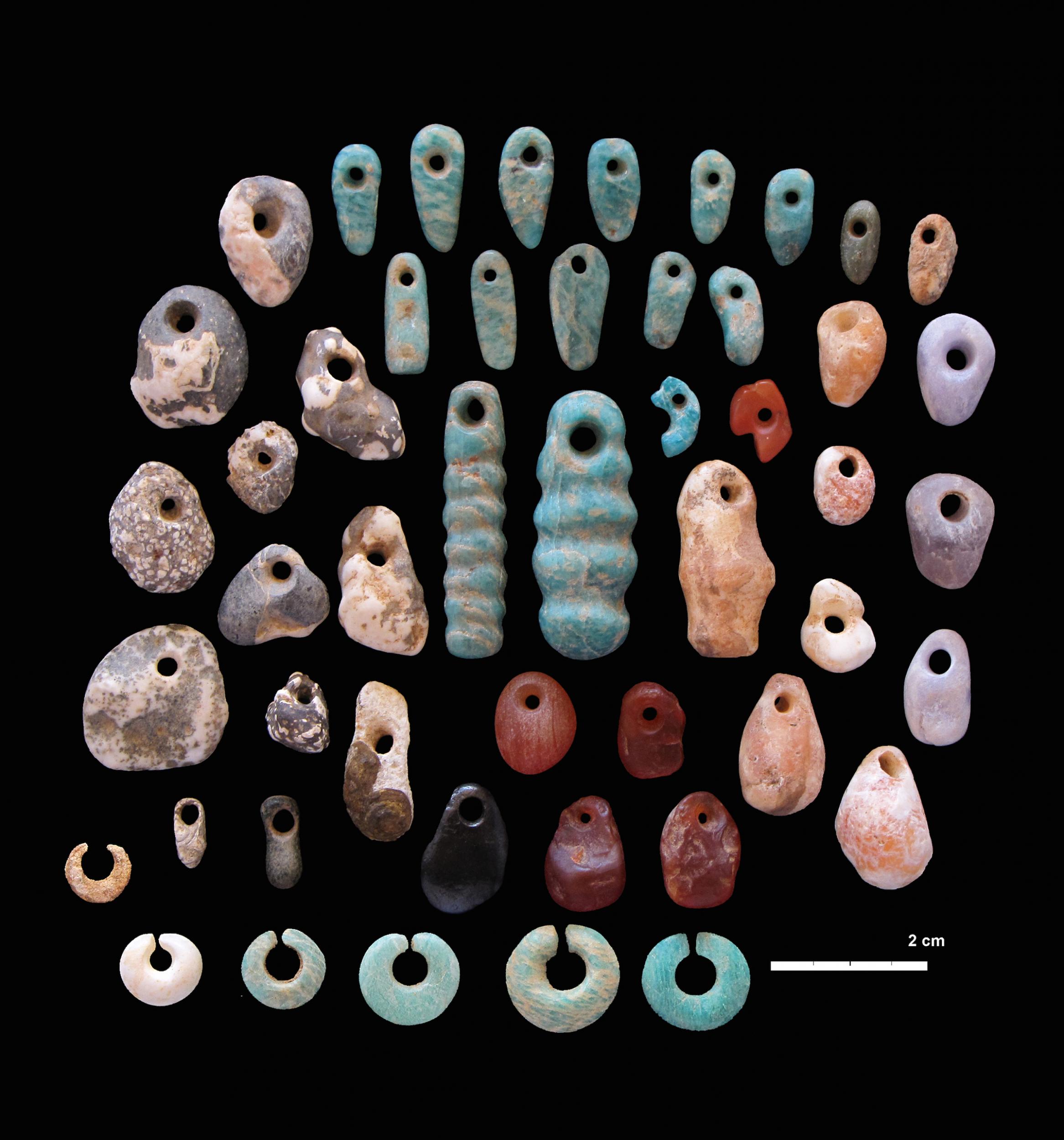