Hilda Avonomemi Moses was just your average girl living in the remote village of Etunor, Edo state. One day She mysteriously disappears off the face of the earth with no discernable trace. Several decades later Avonome reappears in a cemetery, not having aged a single day. She has no memories of her previous life or where she’s been all this time, all she remembers is the name Avonome. She also finds that she has the ability to call on mysterious powers that enhance her strength, talk to spirits and her manipulate energy.

Kwezi is a young city dweller who discovers he has super human abilities. His journey starts off as a self serving narcissist who only uses his abilities to further his social status. This is until he is tracked down by three individuals who exhibit similar evolutionary talents. It’s not long until Kwezi is confronted with the truth about his powers and is faced with an important decision; to carry out his life serving no particular purpose, or joining his new companions on a journey to discover who he really is and what he is destined to be 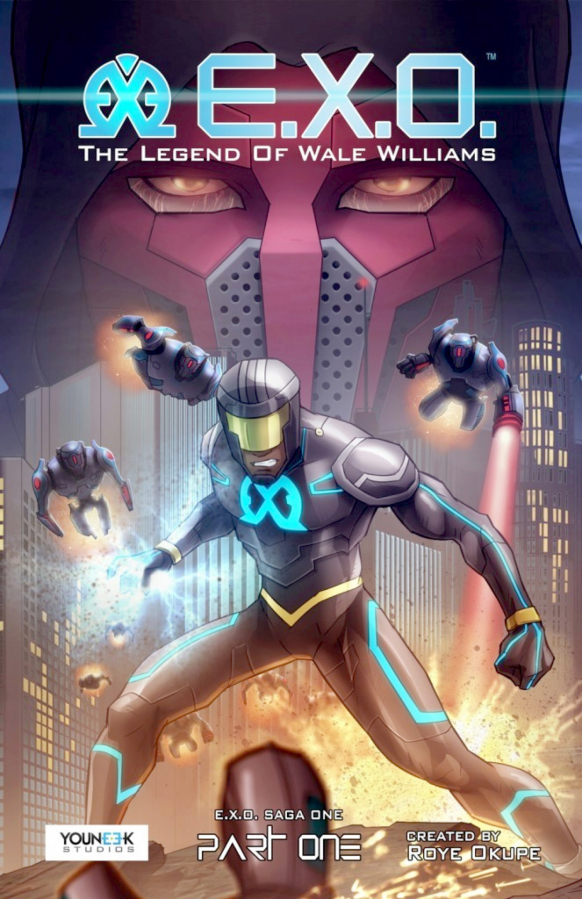 Following the disappearance of his father Wale Williams returns home to Lagoon City, Nigeria having lived in the US for the past five years. Frustrated by the lack of progress made by the police, Wale decides to take matters into his own hands. He discovers an experimental Nanosuit called E.X.O created by his father. The suit automatically reacts to Wale’s DNA and merges with him. Suddenly Wale finds himself able to fly, manipulate force fields and gains access to highly advanced tech and weaponry. These newfound powers give birth to Wale’s alter ego “EXO.” At the same time a paramilitary group know as The Creed attempts to take control of Lagoon City led by the villainous Oniku. An inevitable clash ensues between Wale and Oniku with the fate of Lagoon City at stake. 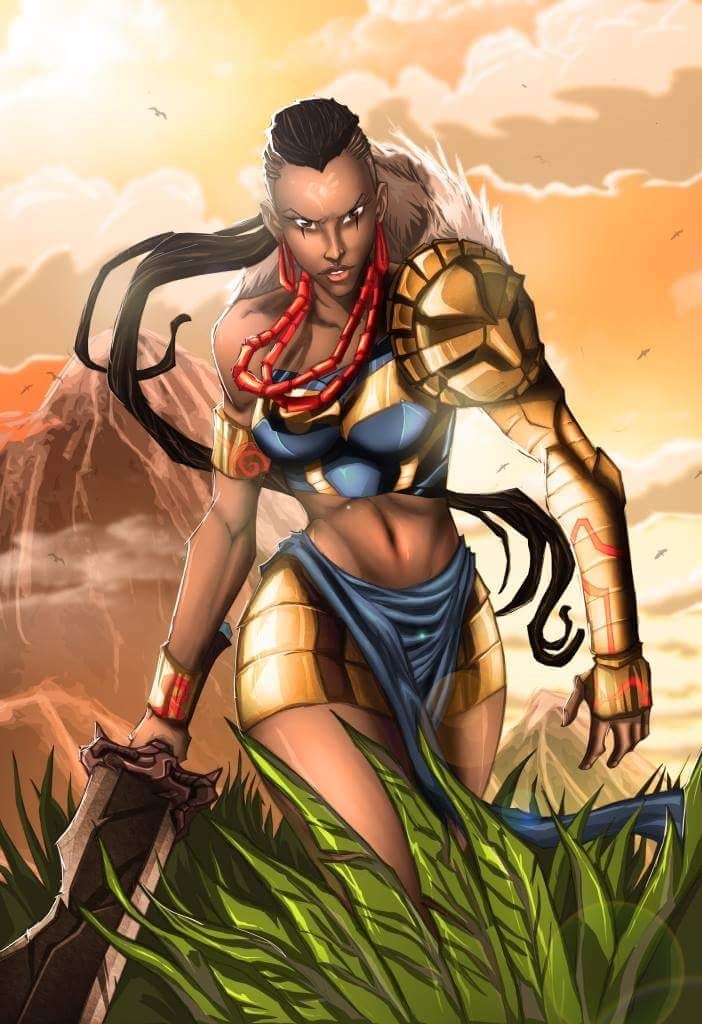 Many decades ago in the Yoruba kingdom, a desperate king’s deal with a deity results in the birth of a child, Ireti. The child grows into a mighty warrior with powers that surpass normal men greatly; leading armies to battle, conquering kingdoms and protecting her people. Her tale is one not told without the heart to stomach it, her legend is one not carried by cowards and her might is one no evil dares question. 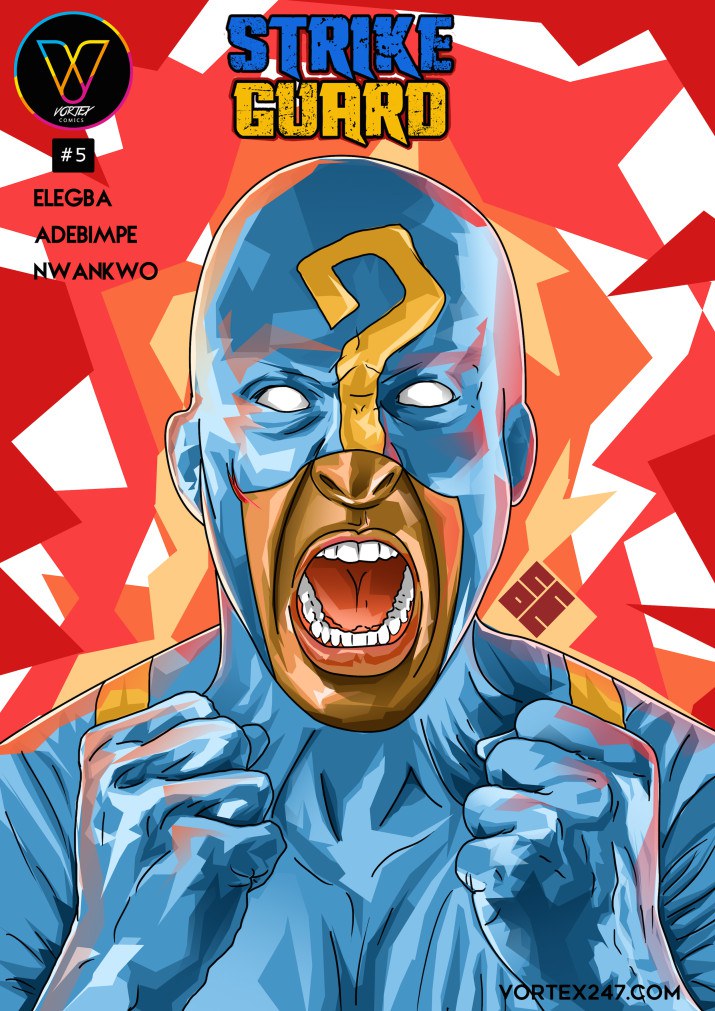 Strike Guard, is inspired by Yoruba spiritual traditions. As Vortex legend has it, fictional University of Lagos student Abolaji Coker is murdered and dumped into the grave of the Yoruba deity Ajagbeja. He has the chance to come back to life with Ajagbeja’s spirit using his body as a host. Young Abolaji agrees and becomes a Lagos crimefighter. “This is the story of Strike Guard the superhero, but this is also the story of Ajagbeja, the traditional deity in Yoruba culture,” says Somto Ajuluchukwu, Vortex’s Creative Director.