Coal is a fossil fuel that forms when dead plant matter is converted into peat, which in turn is converted into lignite, then sub-bituminous coal, after that bituminous coal, and lastly anthracite. This involves biological and geological processes. The geological processes take place over millions of years. South Africa is one of the seven largest coal-producing and one of the top five coal-exporting countries in the world. More than a quarter of coal mined in South Africa is exported, most of which leaves the country via Richards Bay.

Global sales from coal exports by country totaled US$110.7 billion in 2017. Worldwide, the value of coal exports declined by an average -3.7% for all exporting countries since 2013 when coal shipments were valued at $115 billion with a 50% uptick from 2016 to 2017. From a continental perspective, coal exports from Oceania (mostly Australia with a tiny amount from New Zealand) amounted to $40.6 billion or 36.6% of the global total. Asian exporters generated 20.7% worth, trailed by European suppliers at 17.5% then North American providers at 13.5%.
Smaller percentages came from Latin America excluding Mexico but including the Caribbean (6.2%) and Africa (5.4%) 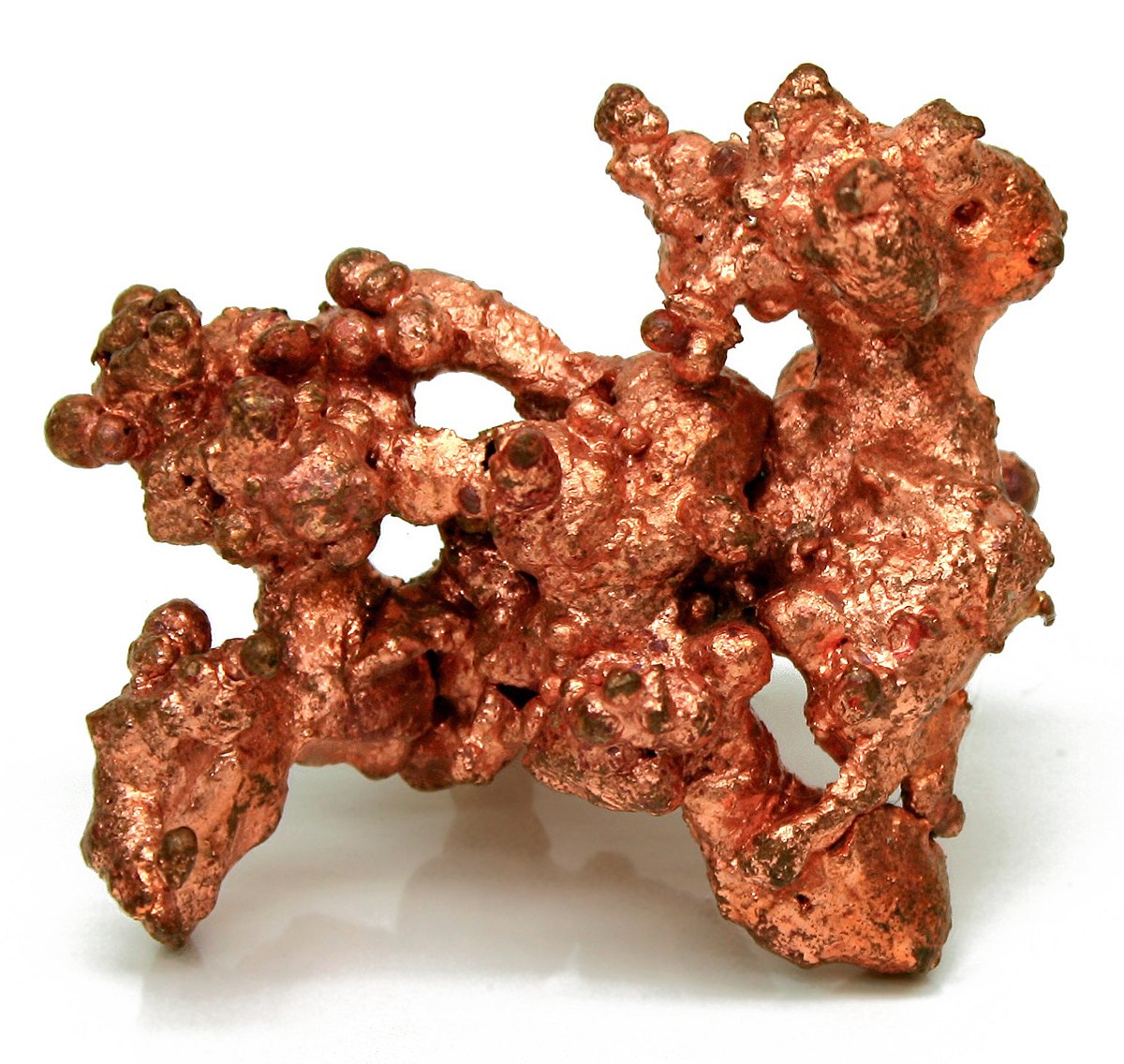 Copper is a relatively soft, malleable and ductile metal which is the preferred electrical conductor for most forms of electrical wiring excluding overhead electric power transmission where aluminum is often chosen. While roughly half of mined copper is used in electrical wires and cables, copper also serves as an essential component in electrical motors, as well as a corrosion-resistant and weatherproof building material notably for roofs, spires, rain gutters and doors. Over half (55.7%) of worldwide copper ore exports came from Latin America (excluding Mexico) plus the Caribbean. Asia was the source for 17.6% of the global total, ahead of 10.9% worth of copper ore exported from North America. Smaller percentages originated from Australia and Papua New Guinea (7.7%), Europe (5.1%) and Africa (2.9%).

A diamond is the hardest material on Earth, and has long-since been recognized for its beauty as a gemstone. Some 128 million carats of diamonds were estimated to have been produced from mines worldwide in 2016. Major producing countries include Australia, the Democratic Republic of Congo, Botswana, South Africa, and Russia. Worldwide reserves are estimated to be some 750 million carats. Australia has the largest reserves, estimated at some 210 million carats. 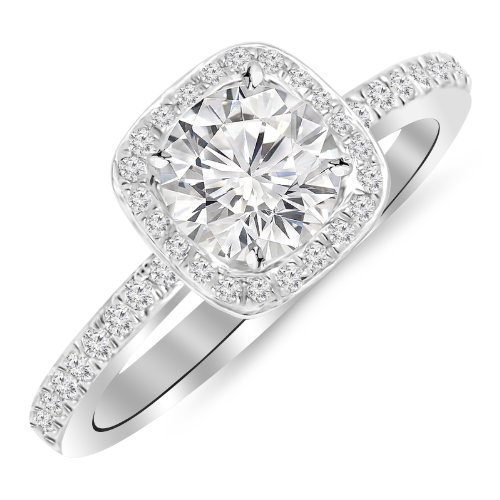 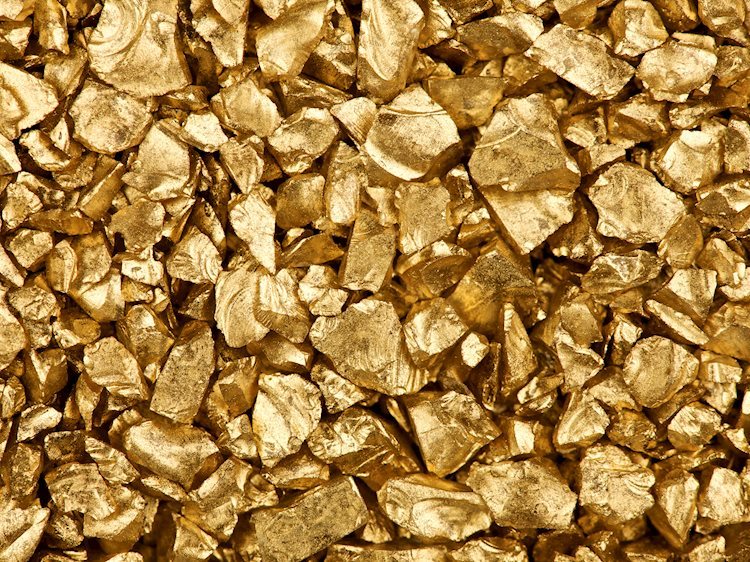 Gold has always been one of the world’s most precious and coveted metals. Rarity is the primary reason for its value. Estimates on global reserves are not much higher than 56,000 metric tons. The countries with the largest estimated reserves are Australia, South Africa, and Russia. Approximately 3,150 metric tons of gold was produced worldwide in 2017. Currently, China is the world’s leading producer of gold, followed by Australia and Russia. Over the last decade, global demand for gold has increased constantly, marking a new record high of over 4,309 metric tons in 2016. This has of course influenced the global price of gold.

Gold reached an annual average price of almost 1,257 U.S. dollars in 2017. To put that figure into context, the price stood at some 271 U.S. dollars in 2001. This makes it clear that gold is still one of the world’s most coveted commodities and most rewarding investments. Ghana produced 100 tons of gold in 2011, though its supplies are diminishing as there are only an estimated 1,400 tons in reserve. Ghana’s gold mining industry makes up 5% of the country’s GDP, and minerals are 37% of the nations exports. Ghana is second on the list of largest gold producing countries in Africa, behind South Africa.

At this time, crude oil is one of the most present and essential resources in everyday life. The oil industry is one of the most powerful branches in the world economy. More than four billion metric tons of oil is produced worldwide annually. Nearly one third of this amount is generated in the Middle East region. Saudi Arabia and the United States are the world’s leading oil producers, each responsible for around 13 percent of the total global production. Russia is the third-largest producer, generating over 12 percent of the world’s total oil production.

Nigeria is Africa’s biggest oil producer and the 13th largest producer of oil in the world with dailyproduction reaching about 1,9 million barrels. Nigeria also has the second largest proven oil reserves inAfrica and the 10th largest in the world.