Numerous clashes have broken out in Bangui in recent weeks, notably in the Muslim-majority PK5 neighborhood. MINUSCA launched a series of security operations in the PK5 district of Bangui on April 8-10, 2018, targeting Muslim self-defense militias at the request of local residents following reports of violence and extortion. On April 8, unidentified gunmen attacked a MINUSCA, (United Nations Multidimensional Integrated Stabilization Mission in the Central African Republic is the UN peacekeeping mission, which started in April 10, 2014 to protect Central African Republic civilians under Chapter VII of the UN Charter), base in Bangui; clashes between the gunmen and UN peacekeepers resulting in two people killed and 60 more wounded. On April 10, at least 21 people were killed in clashes between UN peacekeepers and Muslim self-defense groups in the PK5 neighborhood and the 3rd arrondissement of Bangui. 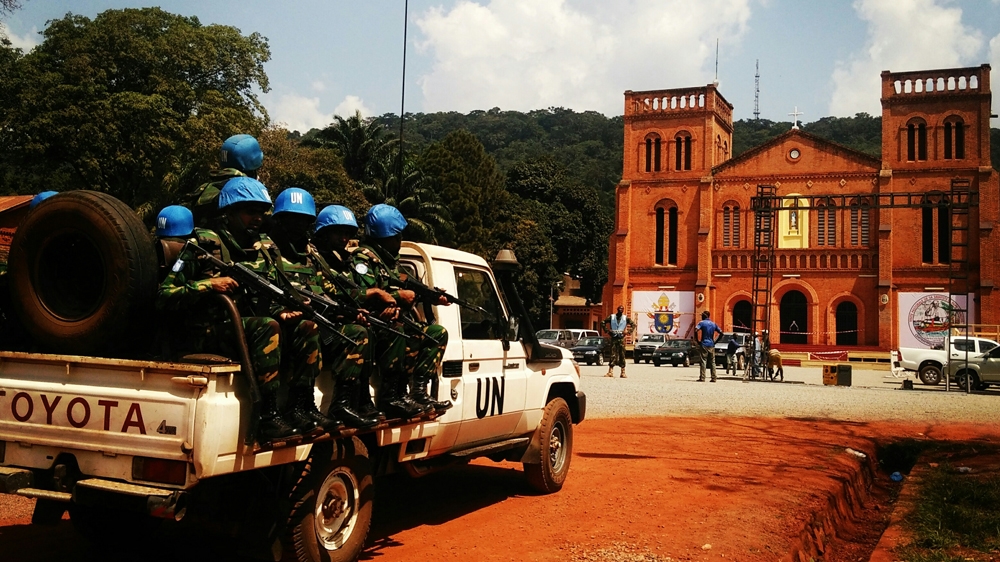 Numerous Western governments have issued travel advisories following the deterioration of the security situation in CAR. On April 10, French diplomatic authorities issued a new travel advisory for CAR, advising their citizens to avoid all nonessential travel to the country. Also on April 10, 2018, US diplomatic authorities issued a security alert urging their citizens to avoid the PK5 neighborhood and the 7th arrondissement of Bangui. On April 12, 2018, the UK issued a travel advisory, advising against all nonessential travel to central Bangui, and against all travel to the rest of CAR.

4. Democratic Republic of the Congo

Rebels and soldiers alike have resulted to using a weapon that punctures far deeper than physical wounds. Rape is now their weapon of choice.

The security situation in eastern DRC remains unstable. The continued presence of armed groups, military operations against them, intercommunal violence and an influx of refugees from neighbouring countries all contribute to a deterioration in the political, security and humanitarian situation. There are continued reports of kidnappings, including of staff from international NGOs. On 11 May 2018, 2 British nationals were kidnapped on the road north of Goma to Virunga National Park. They have since been released. The safest and most touristy areas of the country are Goma, Virunga National Park and Bukavu in in the east, and the capital Kinshasa in the west. Given that there are still serious security threats in the DRC for tourists, it’s best to visit with a tour company who will know how best to keep you safe. The Democratic Republic of Congo is slowly recovering from a conflict known as Africa’s first world war, which led to the loss of some five million lives between 1994 and 2003, but many eastern areas are still plagued by violence as various rebel groups continue to operate there. 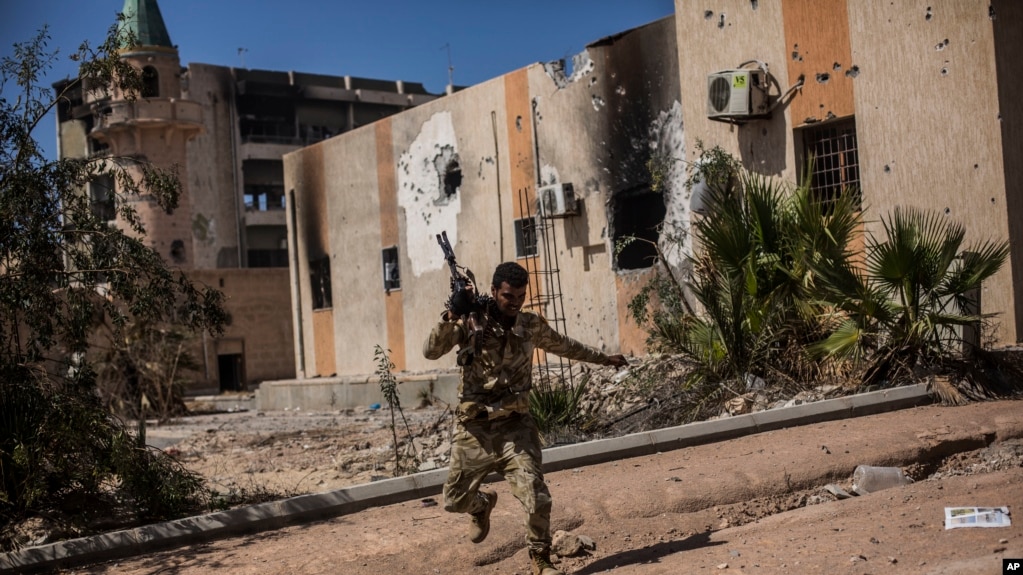 The political situation in Libya remains fragile and the security situation remains dangerous and unpredictable. On 27 August 2018, a militia mounted an offensive in southern Tripoli districts against a coalition of Government-aligned militia. A ceasefire was brokered on 28 August and subsequently broken within hours. Another ceasefire announced on 31 August was broken shortly afterwards. Neighbourhoods have been subject to indiscriminate shelling, including central districts. Reports suggest there have been at least 115 fatalities and over 100 wounded, the majority of whom are civilians. A UN-brokered ceasefire was agreed on 4 September 2018; however, there are still some reports of clashes and further shelling. Mitiga Airport was closed overnight on 11 September 2018 after rockets struck the airport.

On 15 January 2018, a militia mounted an offensive against Mitiga Airport in Tripoli, currently held by the Government of National Accord’s Special Deterrence Force (SDF). There were at least 20 fatalities and 60 wounded in the clashes, resulting in a temporary closure of Mitiga airport and damage to the airport and a number of aircraft. Fighting can break out anywhere without warning, including between local militia groups, and many civilians have been killed in outbreaks of conflict in residential areas. There’s a high risk of civilians, including journalists, humanitarian and medical workers, being caught in indiscriminate gunfire or shelling, including air strikes, in all areas where there is fighting.

There has been heavy conflict during 2016 and 2017 in several areas, including parts of Tripoli, Benghazi, Zawiyah, Sabratha, Dernah, and in central Libya at Barak al Shati, Sebha, As-Sidra and Jufra. These conflicts include pro-Government of National Accord (GNA) forces, troops under the control of General Heftar, local militias and also extremist groups such as Ansar Al Sharia and affiliates of Daesh and Al Qaeda in the Islamic Maghreb (AQ-M). Derna (1300km east of Tripoli) is under a state of siege by the Libyan National Army with all routes in and out closed, and civilians have been killed in air attacks on the city. Reports of violence, reprisal killings, looting and human rights abuses continue across the country. The armed group Al-Shabaab remains highly active. On 23 July, the group claimed to have killed 27 Somali soldiers in an attack on an army base 50 kilometres from Kismayu. Al-Shabaab claimed responsibility for two car bombs that killed six people on 5 August at separate locations in Somalia. At least nine were killed and several others wounded on 13 August in clashes between Al-Shabaab and local fighters in Juba region when the group attacked local farmers. On 16 August, Somalian President Mohamed Abdullahi Mohamed replaced key security officials, including appointing a new army chief and deputy director of the national intelligence agency, a move authorities said is part of a new strategy to quell the wave of recent attacks. A dispute between Puntland and Somaliland over the contested areas of Sool and Sanaag risks escalating into open war. The UN, supported by states with influence on the two sides, should renew diplomatic efforts to broker a ceasefire and press both to enter negotiations.

The security situation across South Sudan remains volatile with fighting escalating recently in parts of the country. Weapons are plentiful and easily obtained in South Sudan and criminals are often armed. Many armed men who are without jobs or have not been paid are resorting to criminality. Drive-by thefts by individuals or groups on motorbikes have been reported. Following the July 2016 crisis, when fighting broke out and the First Vice President was forced to flee the country, the political and security situation has remained volatile. Interlinked national and local level conflicts continue to drive a dire humanitarian situation across the country. There are credible reports of border incursions and engagements involving armed actors along all of South Sudan’s frontiers, and you should exercise extreme caution in the country’s border areas. A US journalist was killed in August 2017 near the town of Kaya close to the Ugandan border during a gunfight between government forces and armed rebels.