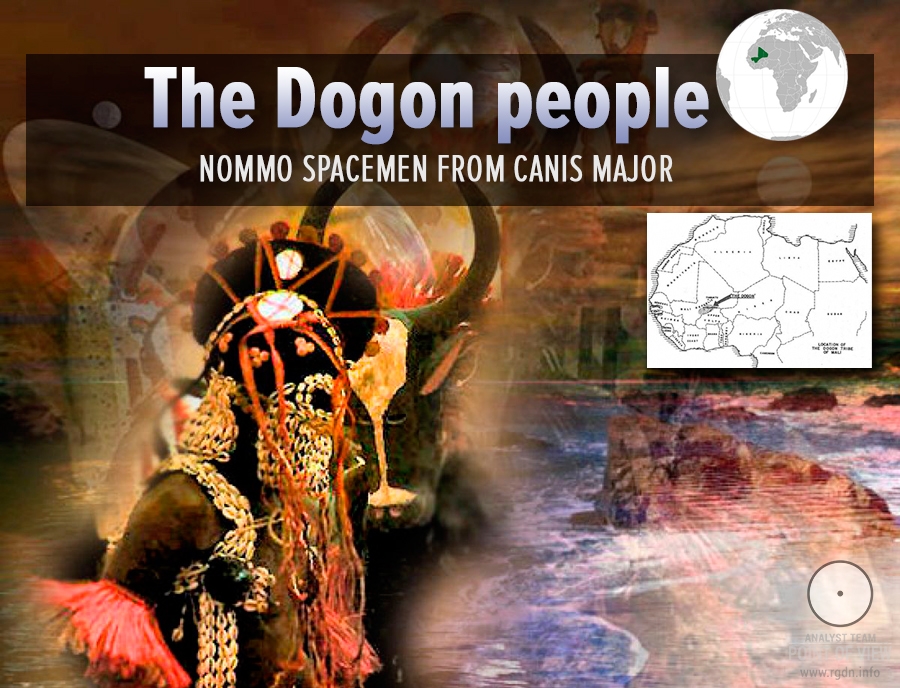 The Dogon are an ethnic group living in the central plateau region of Mali, in West Africa, south of the Niger bend, near the city of Bandiagara, in the Mopti region. The population numbers between 400,000 and 800,000. They speak the Dogon languages, which are considered to constitute an independent branch of the Niger–Congo language family. The Dogon are best known for their religious traditions, their mask dances, wooden sculpture and their architecture. The past century has seen significant changes in the social organisation, material culture and beliefs of the Dogon, partly because Dogon country is one of Mali’s major tourist attractions.

Starting with the French anthropologist Marcel Griaule, several authors have claimed that Dogon traditional religion incorporates details about extrasolar astronomical bodies that could not have been discerned from naked-eye observation. This idea has entered the New Age and ancient astronaut literature as evidence that extraterrestrial aliens visited Mali in the distant past. Other authors have argued that previous 20th-century European visitors to the Dogon are a far more plausible source of such information, as well as disputing whether Griaule’s account accurately describes Dogon myths at all.

Griaule and Dieterlen were puzzled by this Sudanese star system, and prefaced their analysis with the disclaimer, “The problem of knowing how, with no instruments at their disposal, men could know the movements and certain characteristics of virtually invisible stars has not been settled, nor even posed.” In 1976, Robert K. G. Temple wrote a book called The Sirius Mystery arguing that the Dogon’s system reveals precise knowledge of cosmological facts known only by the development of modern astronomy, since they appear to know, from Griaule and Dieterlen’s account, that Sirius is part of a binary star system, whose second star, Sirius B, a white dwarf, is however completely invisible to the human eye (just as Digitaria has the smallest grain known to the Dogon) and that it takes 50 years to complete its orbit. The existence of Sirius B had only been inferred to exist through mathematical calculations undertaken by Friedrich Bessel in 1844. Temple then argued that the Dogon’s information, if traced back to ancient Egyptian sources and myth, indicates an extraterrestrial transmission of knowledge of the stars. Neither Griaule nor Dieterlen had ever made such bold claims about a putative esoteric source for the Dogon’s knowledge.

Sirius A and Sirius B.

Although the Dogon live in an area more than 2,000 miles from Egypt, they have a history that appears to have some intriguing connections with the famed, ancient civilization. The Dogon are incredibly familiar with the system, where Sirius Star aliens are said to have travelled from, imparting them with knowledge hundreds of years ago. These beings, known as the Nummos, were amphibious beings, coming from the same star system as the Egyptian god, Isis.

While Sirius A is visible to the naked eye, its companion white dwarf, Sirius B, was not discovered until the 1950s with an advanced telescope. The Dogon, however were well aware of its presence, as well as its orbital period, and told anthropologists of its existence before it was confirmed by modern telescopes. The Dogon also claim that there is a third star in the Sirius system that has yet to be discovered, and gravitational observations might prove their claim to be true. Were the Dogon visited by spiritual beings or ancient astronauts? Or did the anthropologists who first studied them carry out an elaborate deception by giving them astronomical insight to regurgitate in front of a camera?

Dogon mythology says that Nommo was the first living creature created by the sky god Amma.

Carl Sagan weighed in on his take of the Dogon tribe and their supposed celestial cognizance by disavowing the idea that it could have come from otherworldly beings. The Dogon were aware of Jupiter’s moons and Saturn, along with its rings, but Sagan said that their lack of awareness of any other planets in our solar system was evidence that they were only reiterating a few pieces of knowledge given to them by their interaction with French anthropologists. However, Sagan’s cursory analysis of the Dogon did not touch upon the fact that their knowledge of the Sirius star system was represented in 400-year-old artifacts, nor did he acknowledge their understanding of subatomic particles and their theory of the universe’s creation that was similar to the Big Bang. The Dogon were also very aware of our location within the Milky Way Galaxy and knew of the state of Sirius B, being an incredibly dense and dying star. This curiosity also led them to make further discoveries regarding human anatomy, long before western discoveries were made. 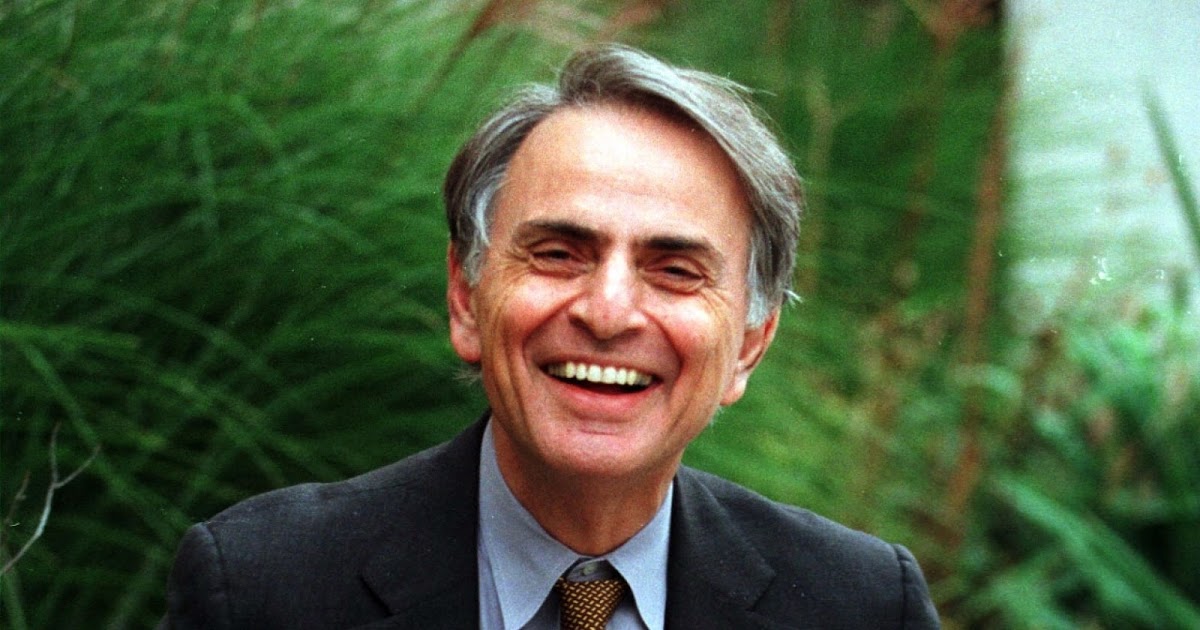 So, who were these Sirius Star aliens that this enigmatic tribe met more than 600 years ago? The Dogon refer to them as the Nummos or Nommos, beings that were mostly aquatic, but were also mobile on land. They appeared only to a small sect of the Dogon tribe, because extensive contact with humans would have a negative impact on their well-being. In some accounts, the Dogon speak of the Nummos as being non-physical. 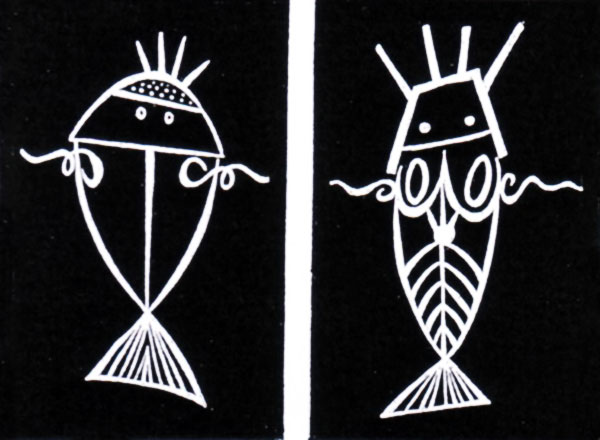 But the Dogon’s connection with Egypt is the most intriguing and an argument in their defense from the criticism of Sagan and pragmatists. The language that the Dogon use to describe the Sirius star system consists of ancient Egyptian words that have not been used for centuries. Other similarities between the two cultures can be seen in the way they organized their civilizations, such as the creation of an upper and lower kingdom and a 360-day calendar. The Dogon do not have a written language to this day and continue to pass down their history to select members of the tribe by word of mouth.