The Bloukrans Bridge is an arch bridge located near Nature’s Valley, Western Cape, South Africa. Constructed between February 1980 and June 1983, the bridge stands at a height of 216m above the Bloukrans River. Its central span is 272m and the bridge is 451m in length in total. The bridge is also the highest commercial bungy jump in the world! The Bloukrans Bungy Jump surpasses the position previously held by the Victoria Falls as the ‘highest bungy in the world”. The Victoria Falls Bridge crosses the Zambezi River just below the Victoria Falls and is built over the Second Gorge of the falls. As the river is the border between Zimbabwe and Zambia, the bridge links the two countries and has border posts on the approaches to both ends, at the towns of Victoria Falls, Zimbabwe and Livingstone, Zambia. Some say it’s the best Bungee in the world…it’s not the highest, that honour goes to Bloukrans Bridge in South Africa which is an incredible 233m. Maybe it is because of the backdrop of the Victoria Falls or maybe just the fact that you are free falling down towards the mighty Zambezi. Whatever it is, it is a massive adrenaline rush!!

The river starts its 6,500km journey to the Mediterranean Sea (Egypt) beside Jinja town (Uganda) and holds the Owen Falls Dam the source of hydro electricity for Uganda with one other dam under construction currently. A tour to the Nile will take you through another life of adventure. Leap over the source of the Nile from one of the most spectacular bungee jumping sites in the world. According to Adrift, the sole company in charge of bungee jumping at the Nile, have never had any accident in more than 10 years of their operations. The tower at the site is built to support up to 260 kgs weight of the jumpers. 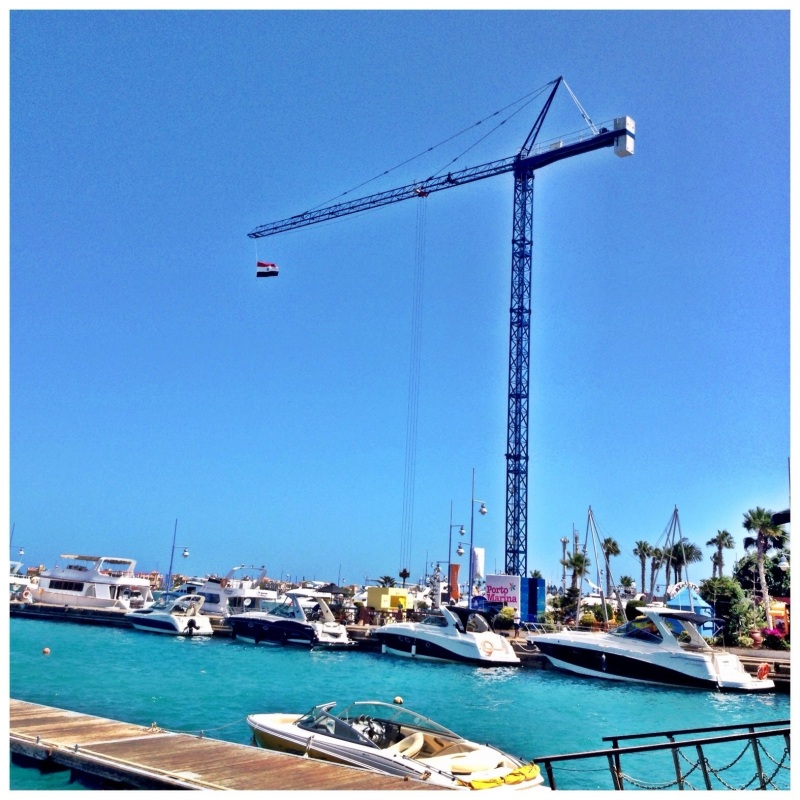 Porto Marina was Launched in 2005. Overlooking a state of the art marina, Amer Group’s flagship project Porto Marina is set at the heart of it all, just minutes from El Alamein airport. Offering the perfect fusion of luxury living and summer fun relaxation. Bungee Jumping came to Egypt in its traditional form in 2013 at Porto Marina, located on the North Coast. Bordering the Mediterranean Sea, Bungy Egypt is the highest water touch Bungee jumping site in the world and the only in the entirety of Africa and the Middle East, making it an absolute must for anyone seeking an adrenaline rush.

Orlando Power Station is a decommissioned coal-fired power station in Soweto, the most advanced facility in the southern hemisphere in its day in South Africa. The power station was commissioned at the end of the Second World War and served Johannesburg for over 50 years. These two cooling towers are the largest and most colourful landmark in historical Soweto, now one of South Africa’s biggest tourist attractions. Orlando Towers offers you the first ever bungee and swing between 2 cooling towers, a whopping 100 m from the ground.