Among the Kenya Luo ethnic community, the story is told of a legendary hero called Luanda Magere. “Luanda” means “rock”. “Magere” could variously mean “the one that builds” or “the one on which I shall build” (if the root word is taken to be “gero”, i.e. to “build”), or “the fierce one” (if the root word is taken to be “ger”, i.e. “fierce”). So the name “Luanda Magere” could variously mean “the rock that builds”, “the rock on which I shall build” or “the fierce rock”. Folklore of the Luo speaks of a mighty warrior known as Luanda Magere. He belonged to the Sidho clan in Kano, and he was believed to have once walked the shores of Lake Victoria. The Sidho clan occupies the present sugar belt at the foot of the Nandi escarpment. He was possessed of unearthly powers, and his flesh was made of stone. Arrows, spears and clubs simply deflected from his body, making him invincible during warfare. He was famously known for his capability to tear an entire army apart.

The Luo traditional enemies at the time were the Nandi. The Nandi’s like fighting at night but Luanda Magere with his group liked daytime. The Nandi’s were very good fighters at night compared to daytime. While people were fighting, Luanda Magere was to be seen at home smoking tobacco. But when his people were under Nandi threat, he could be seen asking for his spear and shield. When he went to the battlefield he could kill so many Nandi’s all at ago and eventually forcing them to retreat to their homes.

Luanda Magere was so powerful such that the Nandis used to be so much afraid of him. When they went to war and found out that Luanda Magere was also in the battlefield, they would retreat back to their Nandi country. Magere would go to the Nandi people and take their cattle and other items without resistance. This he did in daytime. Those who may have attempted to resist were being killed on the spot as they could not kill him. This was because Luanda Magere was made out of hard stones called ‘Luanda’.When these enemies were trying to spear him, their spears only bent as they could not penetrate through him. This is when they started to worry of what substance Magere was made out of. They tried all they could do to kill him but they couldn’t succeed. After some time, they concluded that he was God’s creation and therefore could do nothing about it.

The Nandi were tired of being defeated at war by the Luo. One of the Nandi’s thought it wise that they give him one of their beautiful daughters to marry. Eventually they found one beautiful lady and told him that they have accepted defeat and the only price they could pay was to offer him their beautiful daughter in marriage so that he could stop raiding their homes during daytime to take their cows. Given that cows were sacred to the Nandi’s, anyone who could come and take their cows was seen as sacred. 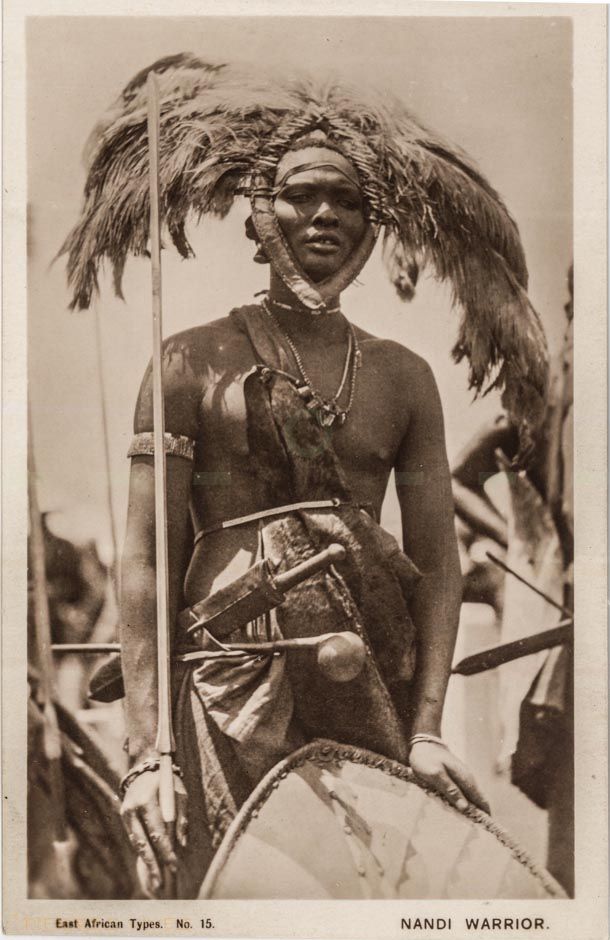 The girl’s role was to find out how to defeat him. They therefore picked the most beautiful Nandi girl and sent her to him. Though the Luo elders advised him not to take the girl, Luanda Magere did not heed their advice. Luanda Magere’s eventual downfall came at the hands of his wife. Now it happened that whenever Luanda was sick, his first wife would care for him. One day he fell ill when his first wife was away. He therefore called his Nandi wife to bring him some medicine. Luanda instructed her to cut his shadow with a knife and instill the medicine. She was surprised when she saw his shadow bleed.

That night, she crept out of Luanda’s home and ran back to her people. She was received with joy when she told them her husband’s weakness: that his shadow was made of flesh and was vulnerable to attack. The news quickly spread. The Nandi knew that the Luo would not expect them to attack as Luanda had married one of them making them kinsmen. They then attacked the Luo in the middle of the night. The Luo fought fiercely and Luanda killed so many Nandi warriors that they decided to retreat. As he was running, one Nandi warrior remembered that Luanda’s strength was in his shadow. He stood at a hill and threw his spear at Luanda’s shadow. Luanda Magere fell down and died. Magere disappeared from the battlefield after he was stabbed, the Kano people for who Luanda Magere fought went home wailing terribly as their hero had been killed. When he died, there was a strong wind everywhere and over the whole of Kano and Nandi, there was a thick cloud covering on the sky. The area suffered a two-year drought before he appeared in a dream saying where he was. He appeared to old men in a dream directing them to where he was. However, at first they could not reach him as he was in a bush a few metres from River Nyando, where nobody could find him. It rained heavily for three consecutive days after Magere’s body (the rock) was discovered and the community offered sacrifices to pay their respects. 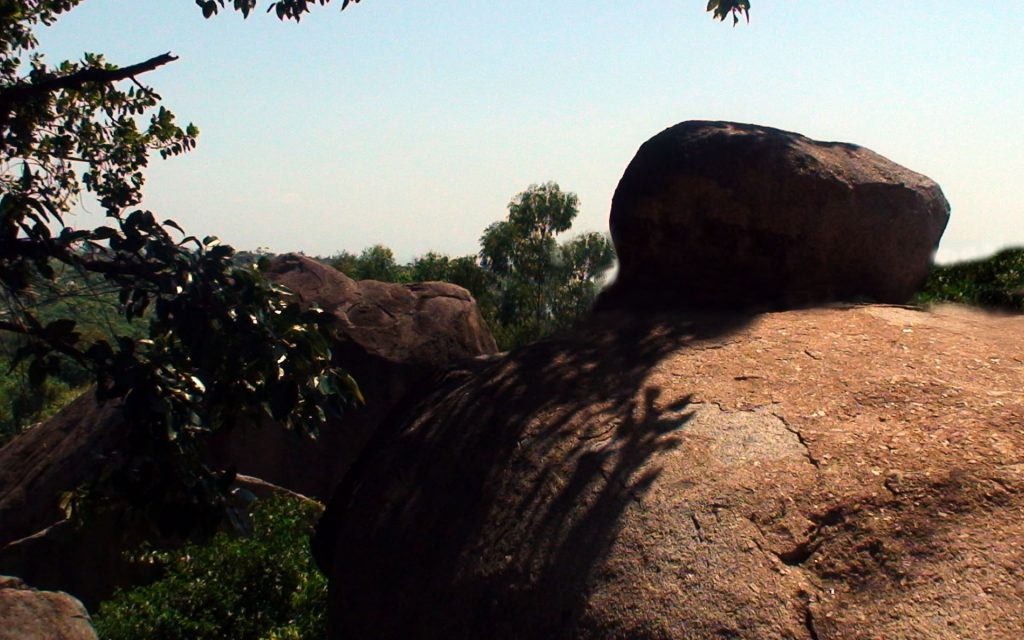