Catacombs are human-made subterranean passageways for religious practice. Any chamber used as a burial place is a catacomb, although the word is most commonly associated with the Roman Empire.

The first place to be referred to as catacombs was the system of underground tombs between the 2nd and 3rd milestones of the Appian Way in Rome, where the bodies of the apostles Peter and Paul, among others, were said to have been buried. 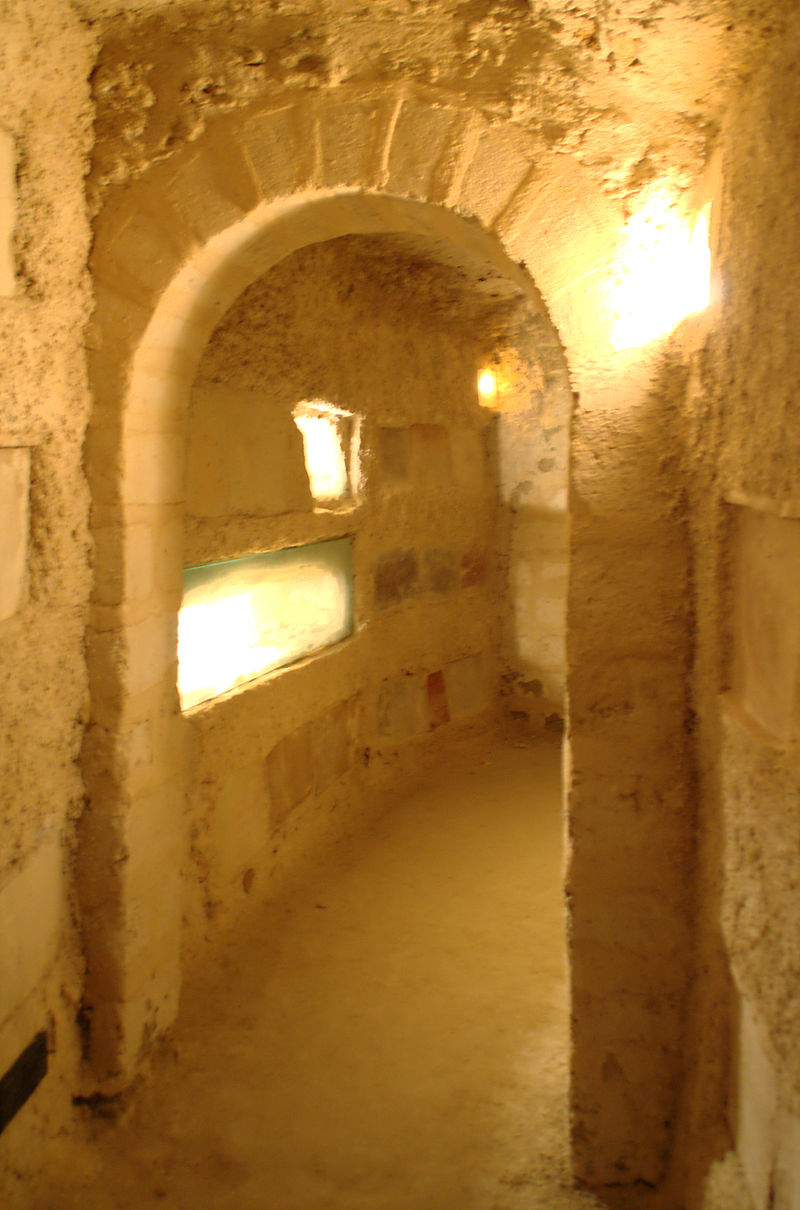 The name of that place in late Latin was catacombae, a word of obscure origin, possibly deriving from a proper name, or else a corruption of the Latin phrase cata tumbas, “among the tombs”. The word referred originally only to the Roman catacombs, but was extended by 1836 to refer to any subterranean receptacle of the dead, as in the 18th-century Paris catacombs. In Tunisia you can find The catacombs of Sousse. The catacombs of Sousse are an underground necropolis located to the west of the medina of Sousse ( Tunisia ). It is discovered in 1888 by Colonel Vincent. 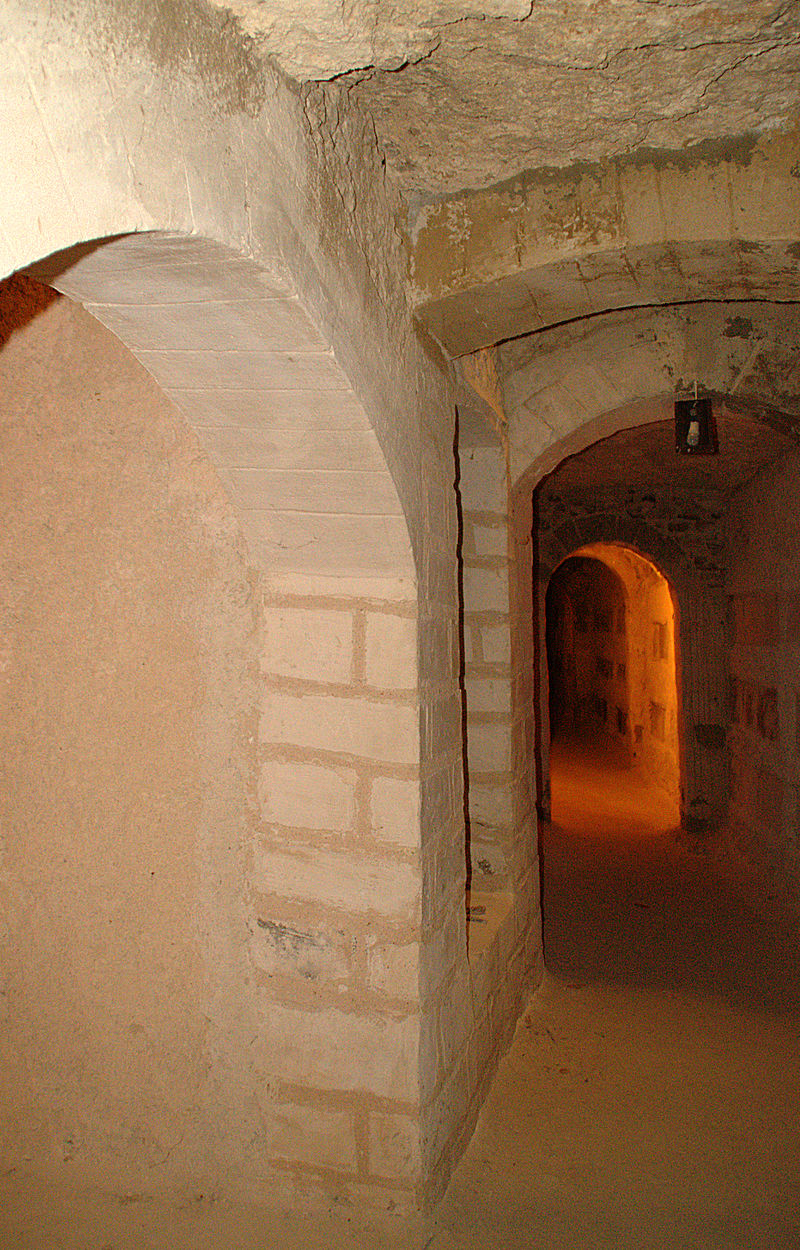 Furnished basement towards the end of 1st  century by Christians to bury their dead at the time of their persecution (as elsewhere in the Roman Empire ), the catacombs come in the form of galleries spanning 240 five kilometers and which would contain nearly 15,000 burials. Four of them, including three completely excavated – the catacombs of the Good Shepherd, Hermes and Severus – are better preserved than the Catacombs of Rome . Clandestine cemetery , the catacombs also served as a place of worship and refuge for the first followers of Christianity and were used until the end of the 14th  century.

Those of the Good Shepherd,  extend over a mile and have about 6,000 burials dug in the walls and superimposed on several floors. They were closed by tiles or marble slabs on which are sometimes drawn, at the tip or with a brush , the names of the deceased. The bodies were buried in a shroud and sometimes drowned in lime .