The Anglo-Zanzibar War only lasted whooping 38 minutes, and it is considered the shortest war in recorded history. Back in 1890, when Eastern Africa was succumbing to European colonial powers, Britain and Germany signed the Heligoland-Zanzibar treaty, bringing the Zanzibar Sultanate under the British influence. They put their own Sultan, Hamad bin Thuwaini, on Zanzibar’s throne and declared it a protectorate of the British Empire. It was a sound plan, especially if you were British, but not everyone was happy with such arrangement. 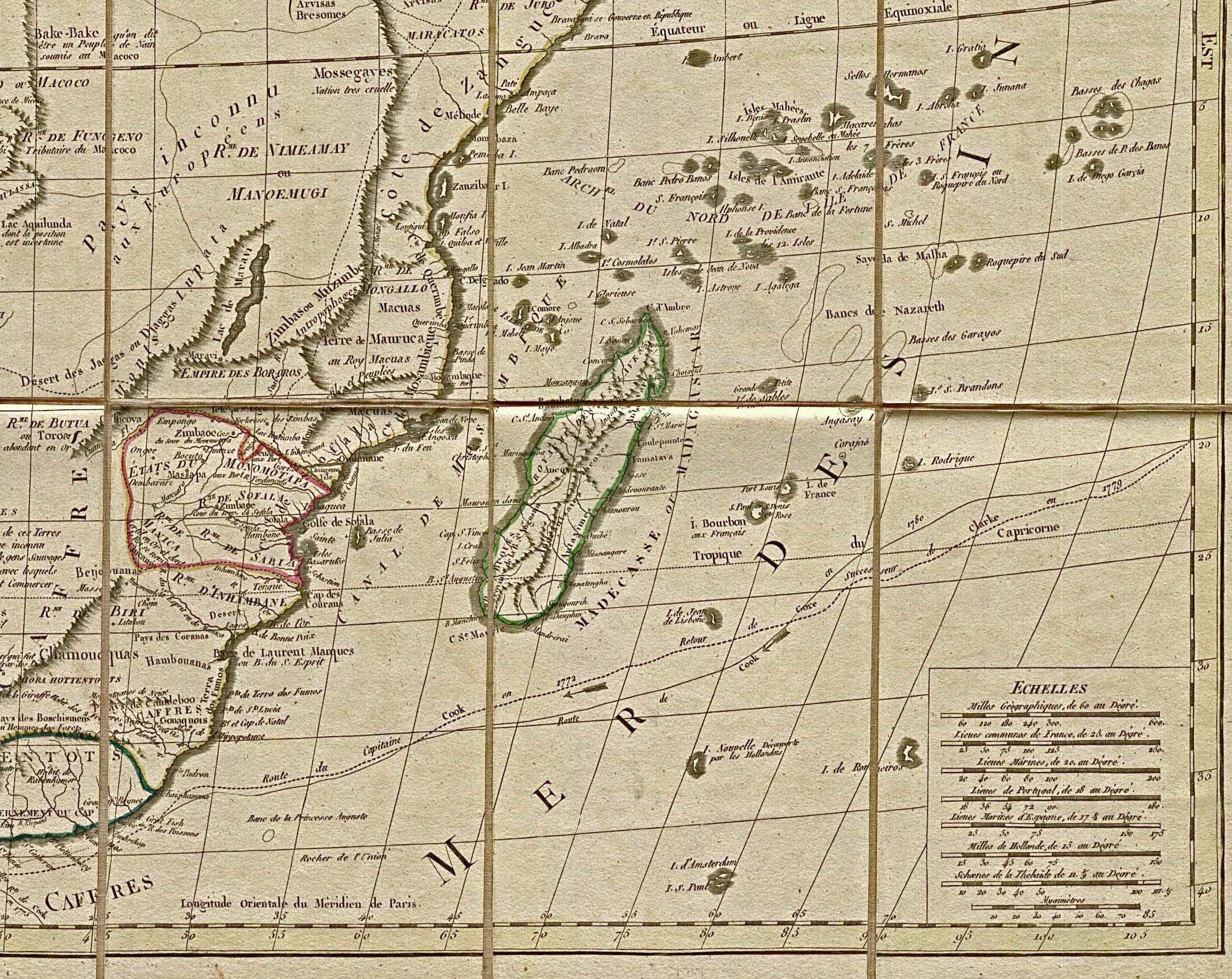 Hamad bin Thuwaini ruled well, at least well enough to keep the British happy, but on August 25, 1896 he suddenly died, leaving his throne unoccupied. Of course it was not vacant for too long, as just few hours later, Hamad’s first cousin, Khalid bin Barghash, moved into the royal palace and proclaimed himself the new Sultan. He was a man with a vision, and his vision consisted of the free Zanzibar Sultanate and much less of the British influence. Khalid bin Barghash wanted to take back control of Zanzibar’s armies from British officers and keep the valuable slave trade flowing.

Khalid knew that Britain would not let him to keep the sultanate, and so he started to amass his forces around the royal palace. It was not so hard, as people loved him and his anti-European views, and he quickly gathered around 3000 armed men and 700 Zanzibari Askari soldiers. In the harbour he managed to claim one wooden sloop, HHS Glasgow, and it became the Zanzibari Navy.

The British side was represented by Basil Cave, the chief diplomat in the area. He told Khalid bin Barghash that his idea was not such a good idea after all, and it would be in his best interest to step down and leave the sultanate. To enforce his demands, he had three warships, HMS Philomel, HMS Rush and HMS Sparrow, and a bunch of angry sailors to boot. Only thing Cave did not have was an approval from the British government to begin hostilities, but he requested on the same day.

The standoff did not last, as on 26th of August, a telegram arrived from the Foreign Office of Lord Salisbury’s administration in London, reading: “You are authorised to adopt whatever measures you may consider necessary, and will be supported in your action by Her Majesty’s Government. Do not, however, attempt to take any action which you are not certain of being able to accomplish successfully.”. Cave sent another ultimatum to Khalid bin Barghash, stating that he should step down as the Sultan by 9:00am on 27th of August or there would be hell to pay. Khalid bin Barghash did not comply.

On 27th of August, at precisely 9:00am, the British war ships opened up on the royal palace. In about 2 minutes the Sultan’s artillery was destroyed, and Khalid bin Barghash fled the crumbling palace. The bombardment lasted for 38 minutes, and when it ended, so did the war. Around 500 Zanzibari men and women died in the conflict, shot or perished in the burning palace. On the British side the casualties were much lighter, 1 office was wounded but later recovered to full health.

The Anglo-Zanzibar War was the shortest war, but sadly quite bloody. Khalid bin Barghash fled to German East Africa, but later, during Word War 1, he was captured by the British troops and exiled to Saint Helena. Britain installed Sultan Hamoud bin Mohammed Al-Said as their new puppet in Zanzibar and insured relative peace for the remaining years of the British protectorate.