We all know that a diet heavy in processed foods isn’t doing us any favours, but a study from 2015 provides insight into just how quickly fast food can trigger biological changes. In the paper, researchers asked 20 fast food-loving Americans swap diets with 20 people living in rural South Africa, and found that within two weeks, the South Africans had “remarkable” changes in the biomarkers that indicate colon cancer risk. The good news, however, is that the Americans also greatly reduced these biomarkers thanks to their new rural diet.

“In just two weeks, a change in diet from a Westernised composition to a traditional African high-fibre, low-fat diet reduced these biomarkers of cancer risk, indicating that it is likely never too late to modify the risk of colon cancer,” lead researcher Stephen O’Keefe from the University of Pittsburgh in the US told Sarah Berry at The Age at the time. The study came about after researchers noticed that African Americans have a more than 13-times higher rate of colon cancer than rural South Africans. They already knew that this difference was most likely a result of the Americans’ diet being low in fibre and high in animal protein and fat, but what they weren’t sure about was how quickly a change in eating could affect colon cancer risk. 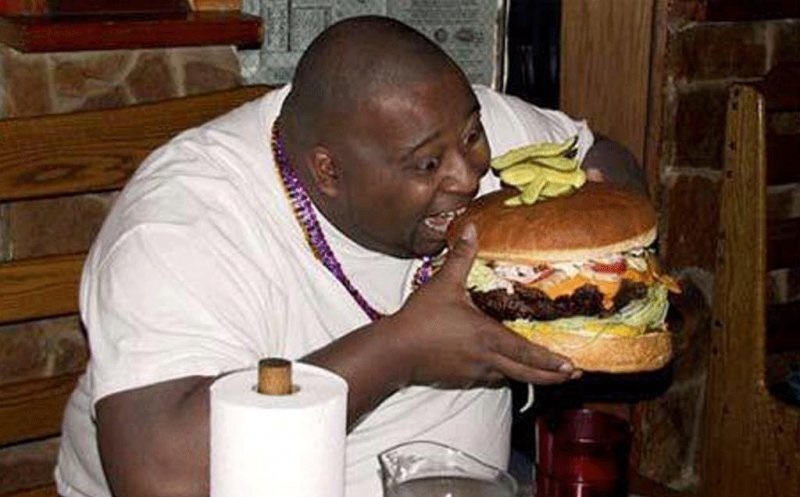 To find out, they took 20 healthy, middle-aged volunteers from each community, and performed a two-week food swap under close supervision. During this time, the Americans ate low-fat, high-fibre diets, while the South Africans ate low-fibre, high-fat diets, heavy on burgers and fries. Before and after, the researchers measured important biomarkers that indicate colon cancer risk, including the presence of mucus and bile in their colons. The results were surprisingly quick, as the authors reported in the journal Nature Communications:

“The food changes resulted in remarkable reciprocal changes in mucosal biomarkers of cancer risk and in aspects of the microbiota and metabolome known to affect cancer risk.”

Obviously this is a very small study, so we can’t read too much into the results, but they match up with a vast amount of existing research linking poor diets to debilitating disease. Researchers already estimate that up to one-third of bowel cancer cases could be avoided through diet changes, and a study published earlier this year also showed that just five days of a high-fat diet can change the way our bodies process food. 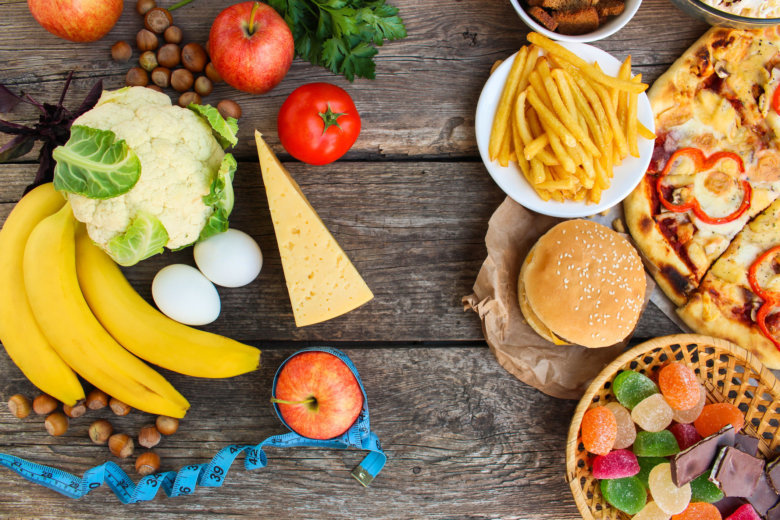