“Go Back to Africa”, a racist put-down long used against African-Americans, Africans, and other black people in North America and Europe has been getting a social media makeover. Black & Abroad, an Atlanta-based lifestyle and travel company targeting black travelers, is reclaiming the derogatory statement with a new tourism campaign encouraging African-Americans to indeed go back to Africa. 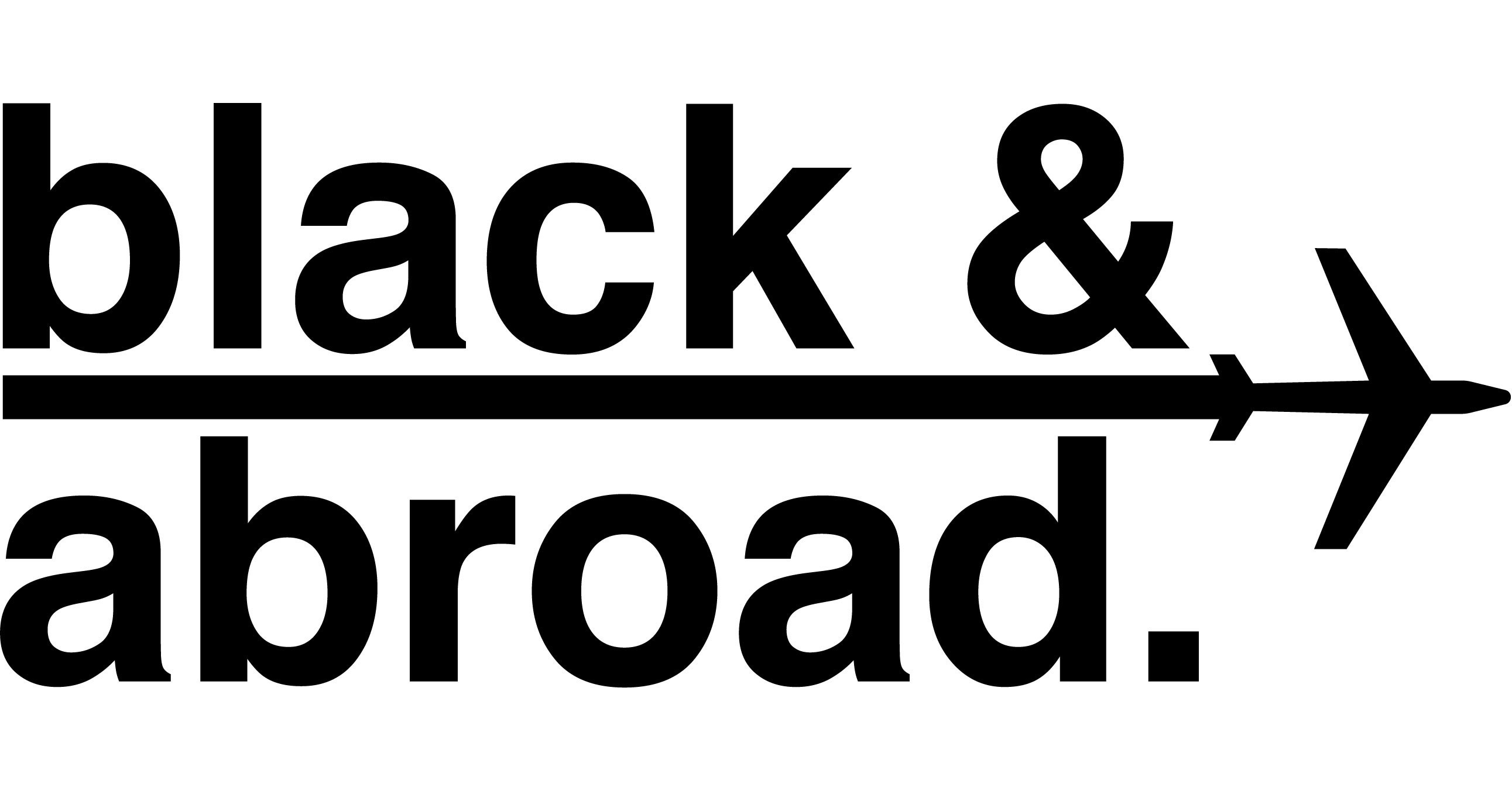 The company recently partnered with FCB/SIX, a data-driven creative agency, to create an AI platform which collects real-time social media posts of black travelers throughout the continent. As vacationers post photos with the hashtag #gobacktoafrica, the Google vision fueled system scans faces for people of color and locations to select posts for the campaign’s website. There, African-Americans are encouraged to browse through countries and see black travelers vacationing across Africa.

Promoting Africa as a desirable destination for black people worldwide is not a new one. The early 20th century saw the rise of the “Back to Africa” movement, a campaign galvanized by the pan-African activist Marcus Garvey which sought to transport African-Americans to Africa in the hopes of acquiring greater social and economic independence. But for Black & Abroad, the social media-led campaign is an attempt to break an “artificial travel barrier” for African-Americans regarding African tourism, and in the process support African economies.

“We hope for this campaign to create a pipeline where black travelers can come to the continent and spend their money,” says Eric Martin, co-founder of Black & Abroad. Aside from taking away the power in the “offensiveness” of the statement, the campaign has also been an attempt to capture the attention of African tourism boards on the potential of African-American travel across Africa.

According to the African Development Bank’s most recent tourism report, the industry accounted for 9.3 million direct African jobs in 2017. The burgeoning industry led on the continent by countries including Kenya, South Africa, and Tanzania has also been a way to diversify each country’s economy.

But even as African-American tourism to Africa has gained momentum in recent years with initiatives like the “Year of Return”, African-Americans tend to discount African countries for vacation, says Kent Johnson, Martin’s partner at Black & Abroad. “Part of our work is educating them otherwise,” he says, and that process includes seeing black faces vacationing in unlikely destinations.

The company is taking a group of African-Americans on their first trip to Ghana this August for the “Year of Return” celebrations marking the 400th anniversary of the first documented arrival of enslaved Africans in Jamestown, Virginia.
“We want to show our people that we do have a place on the continent,” said Johnson.