On Earth, the objects fall due to gravity, but in space, they don’t because there is no gravity, then I’m afraid your answer is far from the truth. Every nook and cranny of the universe is filled with myths and mysteries, and the absence of gravity in space is no exception. It is true that space is a partial vacuum devoid of what we commonly call “atmosphere”, but the belief that it is also devoid of forces is a fallacy. In the absence of gravity, how can celestial bodies have defined orbits?

IS THERE GRAVITY IN SPACE?

Some people think that there is no gravity in space. In fact, a small amount of gravity can be found everywhere in space. Gravity is what holds the moon in orbit around Earth. Gravity causes Earth to orbit the sun. It keeps the sun in place in the Milky Way galaxy. Gravity, however, does become weaker with distance. It is possible for a spacecraft to go far enough from Earth that a person inside would feel very little gravity. But this is not why things float on a spacecraft in orbit. The International Space Station orbits Earth at an altitude between 200 and 250 miles. At that altitude, Earth’s gravity is about 90 percent of what it is on the planet’s surface. In other words, if a person who weighed 100 pounds on Earth’s surface could climb a ladder all the way to the space station, that person would weigh 90 pounds at the top of the ladder. 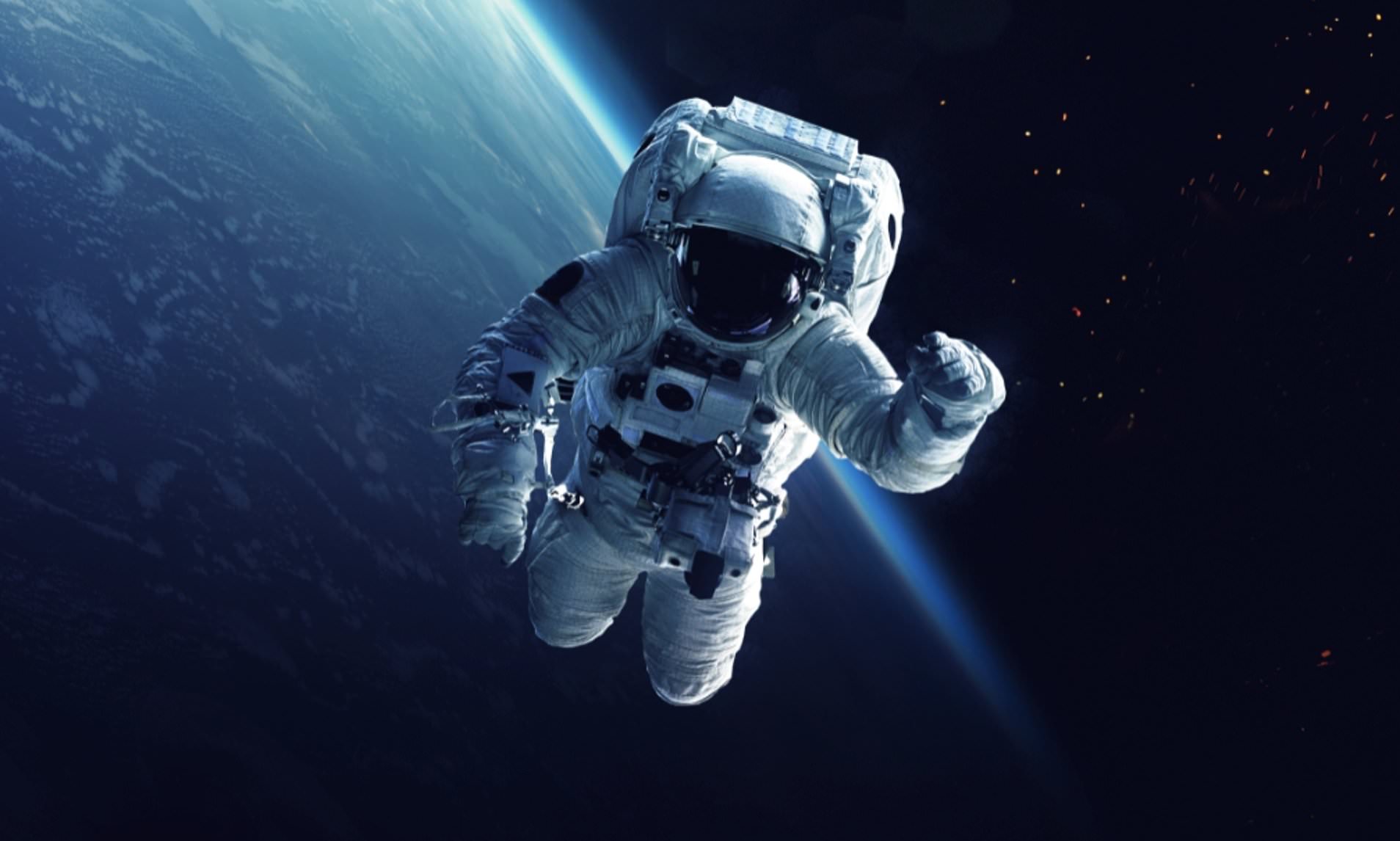 WHY DO WE SEE SHOOTING STARS AND COMETS

Downfalling small Asteroids have some gravitational field around them. When they accidentally enter Earth’s gravitational field they form a meteor or comet.A meteor is a small piece of debris (or meteoroid) that burns up as it enters the earth’s atmosphere and is seen by observers as a momentary streak of light. Commonly known as “shooting,” or “falling,” stars, these objects vary in size from mere dust specks to small bits of rock and metal with masses typically less than one gram (weight of 0.04 oz.).

A meteoroid enters the atmosphere at very high speeds (between 10 and 70 kilometers a second, or 20,000 to 150,000 miles an hour) that cause the surface of the object to heat up via friction. The surface of the meteoroid vaporizes and leaves high-temperature atoms, as well as heated molecules, in its wake. The super heated meteor atoms and molecules then glow in a process that is similar to a fluorescent bulb. Thus, when you see a falling star, a piece of debris the size of a grain of sand has been converted into heat, a visible streak of light and atom-sized dust particles.